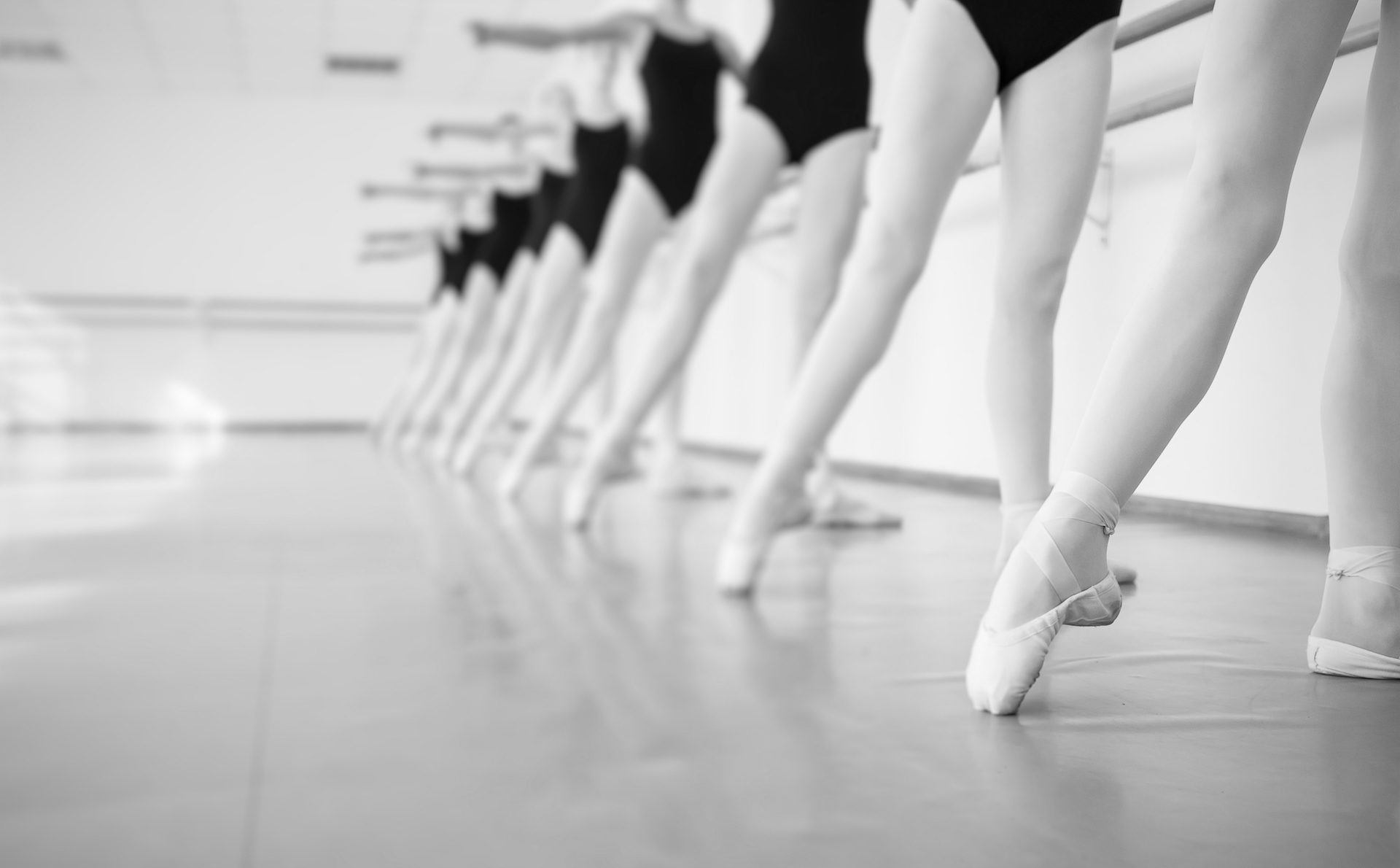 (Sagamore Beach, MA) Kenzie began her dance training at Center Stage Dance Academy in Plymouth, MA. At fourteen, she transferred out of her local high school to pursue her dance training at the Boston Arts Academy. At the BAA she had the opportunity to work with professionals such as Ina Hahn, and Sean Curran while also broadening her range of dance styles and uderstanding of movement concepts. After graduating, Ms. Finn began work on her B.F.A. in dance choreography at Long Island University's Brooklyn campus. While in New York, Kenzie also became on of the Inaugural members of the Calvin Wiley Dance Theatre in Manhattan. Since returning to Boston, Kenzie performed with Tribe, The Dance Company from 2005-2012, serving as the organization's operations assistant and coordinator of Tribe's workshop and masterclass series.  Kenzie has also erfofrmed with Six One Seven Dance Collective under the direction of Kendra Heithoff, and is currently performing as a member of Sasso & Company uner the direction of Lacey Sasso.  Kenzie is the founder and artistic director of Project 31, Boston's isceral contemporary dance company.  Through Project 31, Mis Finn is exploring the boundaries of contemporary and American jazz dance focusing on creating movement that is free-form, fluid, and for all eyes.  Kenzie Finn is a passionate dance educator and choreographer. Her dancers have won top awards and scholarships to summer dance programs and universities.  kenzie is a certified Acrobatic Arts Instructor as wwll as a former Leap N' Learn master teacher.  She has served as a faculty member at Center Stage Dance Academy, South Shore School of Performing Arts, Sandwich Dance Academy, and the Dance Zone at Tumble Time Gymnastics.  She has been a guest instructor at North Quincy High School's Renaissance Dance Program, The Dance Company, and New England Movement Arts.  Kenzie has been on the faculty at Raquelle's Dance Studio since 2015 and is looking forward to another great season.

Jade has been training in gymnastics and dance since the age of two. She began her traiing at Walker's Gym and Broadway Dance Academy in Tewksbury, before moving to the south shore and continuing her training at Center Stage Dance Academy. During her time at Center Stage she was a member of the Competition team, Outreach Team (of which she is not the Assistant Team Director) and went through their Teacher Training Program.  During her High School years, Jade was also a member of her school' dance team and attended dance classes at Cape Cod Community College. After graduation she studied as a Dance Major at Dean College in Franklin, MA for 2 years before beginning her teaching career. As a dancer she has been able to peform as part of the Celtic's pre-show, on curise ships, in Bermuda, and for various lcal charitable causes.  As an instructor she has continued to educate herself, becoming both Acrobatic Arts and YPAD(Youth Protection Advocates in Dance) certified. She is excited to join the RDC Team!﻿

Wendy has been teaching dance for over 20 years. She earned her Bachelor of Arts in Dance and Theater from Bridgewater State University, where she also danced with, and choreographed for, the BSC Dance Company. Since then she has also taught part-time at various dance studios on the south shore, including  In Sync Center of the Arts, Starlight School of Dance, Old Colony YMCA, and BSU's Arts for Youth summer program. Her work has brought her to many teaching workhops, dance intensives, and master classes with some of the best dancers, teachers, and choreographers in the industry, including Frank Hatchett, Mia Michaels, Avi Miller and Ofer Ben, Michelle Barber, Slam, Liz Lapuh, Colleen Quinn, Elizabeth and John Kilbourne, and many others.  Wendy also holds a Master of Arts in English from BSU ad earned her Doctor of Education degee from Northeastern University in 2014. She works as an English instructor at a locat university during the day, but her love of dance is still going strong! She has been working as a substitute teacher at Raquelle's for the past two years, and she is delighted to have her own classes here for this coming season!

Lacey attended missouri State University where she earned a BFA in Dance Performance with a minor in Psychology.  She is the founder and Artistic Director of Sasso & Company, a Boston-based contemporary dance company.  She has recentl been on faculty at Boston Unversity teaching contemporary jaz.  Lacey spent six seasons with Undertoe Dance Project (NYC) where she served not only as the Jazz Captain, but she was also the resident Jazz teaching artist.  Her choreography was presented in the annual New ork Season, Astoria Dance Festival, and Undertoe Dance Festival.  In Boston, Lacey was a member and featured choreographer for Six One Seven Dance Collective for four seasons. In 2015 Lacey graduated from William James College with a Master of Arts in Counseling Psychology and Expressive Arts Therapy. Lacey spent 2 years living in the United Kingdom.  She has been on staff with the Royal Academy of Dance's Step into Dance, Montage Theatre ARts, Kew DAnce ARts, and SOTO Dane. Since returning to Boston,, Lacey has been on the faculty of South Shore Ballet Theater and Raquelle's Dance Company and she continues her work as Artistic Director of Sasso & Company.

Brenna's love for dancing began at age 3 in Miss Kay's School of Dance in Whitman. She danced for 14 years at this studio learning and performing in all of the various genres. Brenna attended Bridgewater State university where she recently graduated with her degree in Early Childhood Education. She works with Special Needs students in the Summer and will be teaching Kindegarten this fall in Rockland, MA. Brenna has always had a passion for dance and teaching little ones how creative they can be through dance! She is very excited to join us this dance season and to get to know students and parents throughout the year!

Katrina began dancing at Raquelle's when she was 3 yrs. old. At age 11 she began assisting with teaching and administrative duties. Her junior year she participated in a studio internship where she assisted in classes as well as teaching and choreographing her own sections.Katrina has participated in many competitions and received many awards including the Dance America "Most likely to perform" and Dance Olympus summer VIP.  Katrina is presently employed as an administrative assistant while recovering from injuries. She hopes to return to the classroom soon.